On Sunday March 19th i took a ride on the Badger State Trail from Madison, WI to Belleville, WI.

The trail was in great shape for early March. The surface has not been groomed for the season yet and there are bike, human and animal tracks indented into the trail, but less than usual for the spring. The trail was very dry with only a few mud patches that were easily avoided.

If you have a choice between front shocks and no shocks id go with front shocks for a while until the DNR grooms the trail for the season. Biking without shocks is completely viable, but you will be more comfortable with front shocks. Last season the DNR didnt groom the trails until mid May.

Here are a few photos. 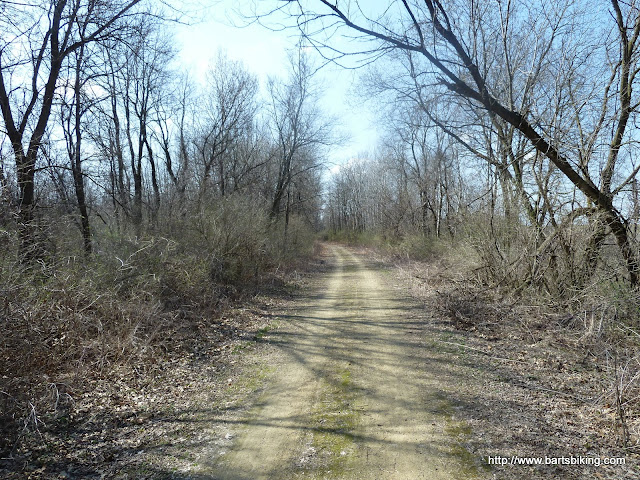 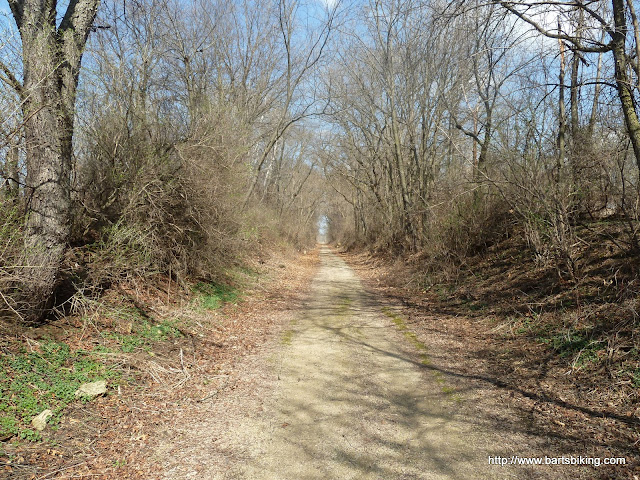 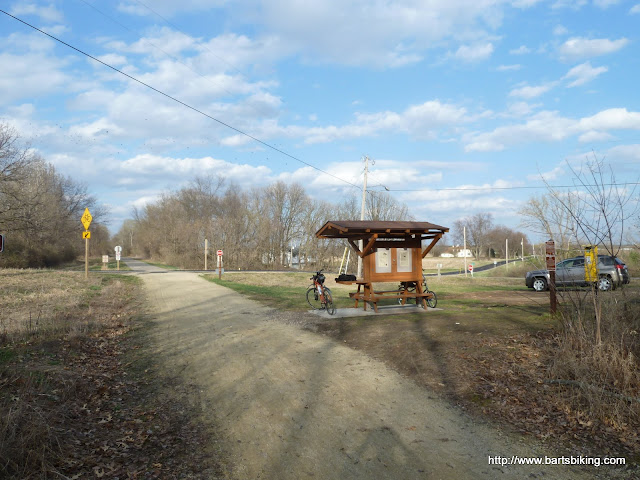